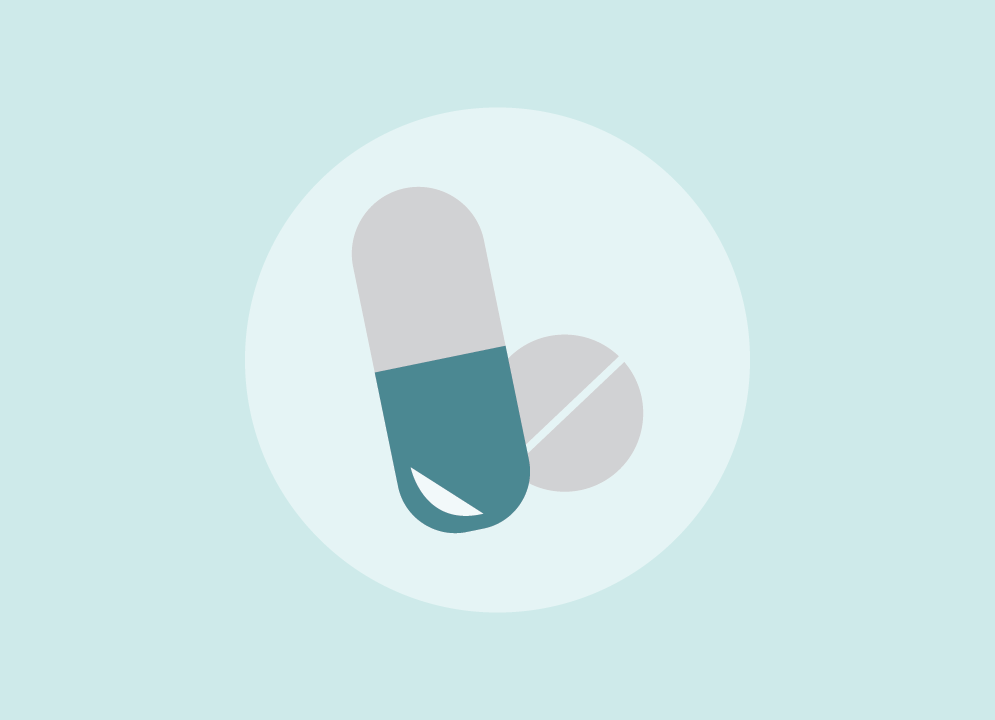 Italy is among the European countries with the highest levels of antibiotic resistance. According to estimates by European House-Ambrosetti, contained in the XIII Meridiano Sanità Report, the direct health cost of antimicrobial resistance in Italy is equal to 319 million euros, plus an additional 210 million for non-health costs, due to the lack of productivity. The estimate, worse-case scenario, could increase to € 1.8 billion in 2050.

The European Center for Disease Control (ECDC), which launched the hashtag #KeepAntibioticsWorking on the occasion of the World Antibiotic Awareness Week speaks about “The risk of returning to a pre-antibiotic era”. On Thursday, November 15th, a live tweeting is scheduled in Brussels, where the experts of the ECDC will take questions from the public, and it is possible to follow the event live streaming on Youtube and Facebook.

On 18 November 2019, the European Centre for Disease Prevention and Control, ECDC, marks the…